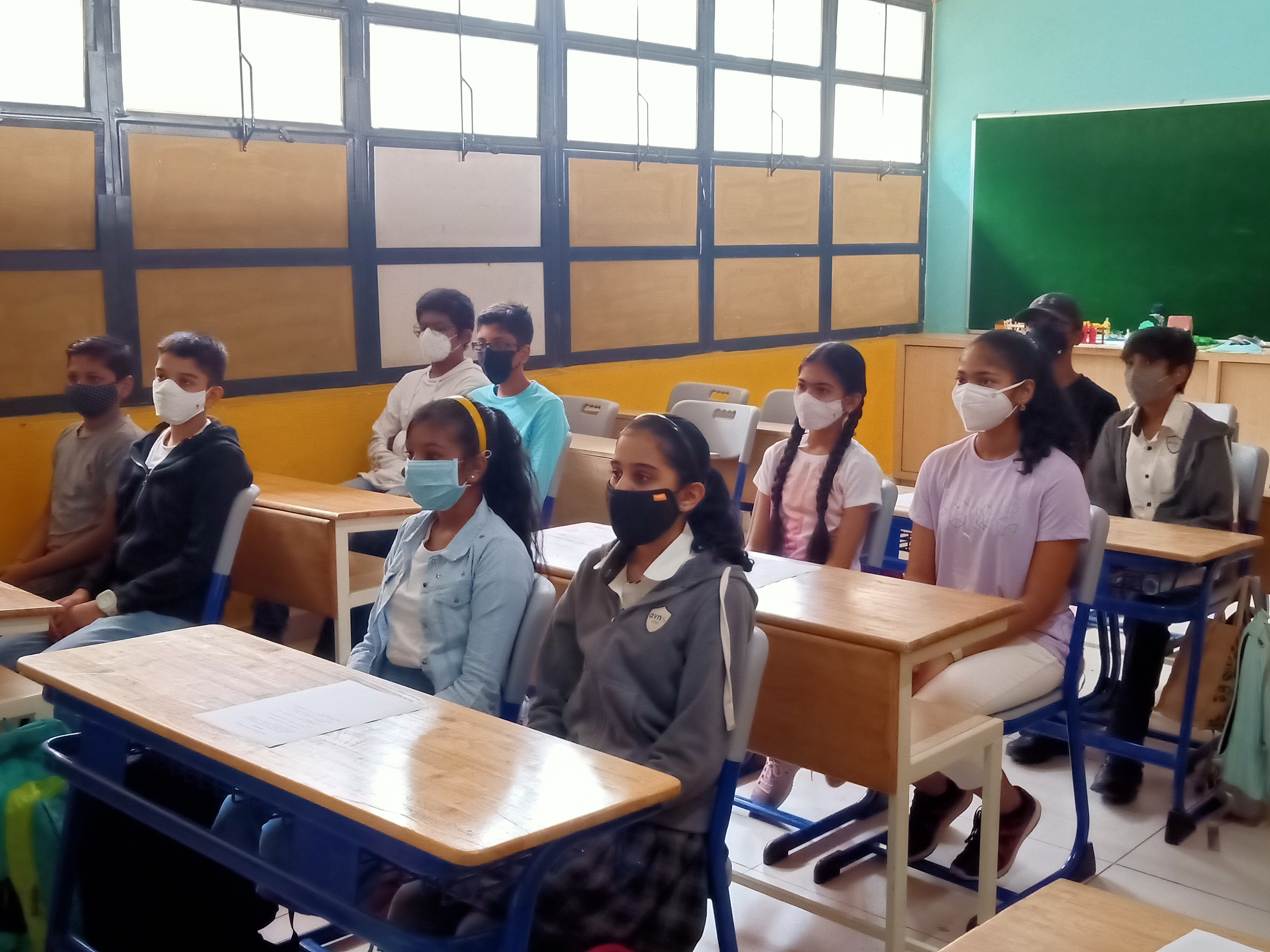 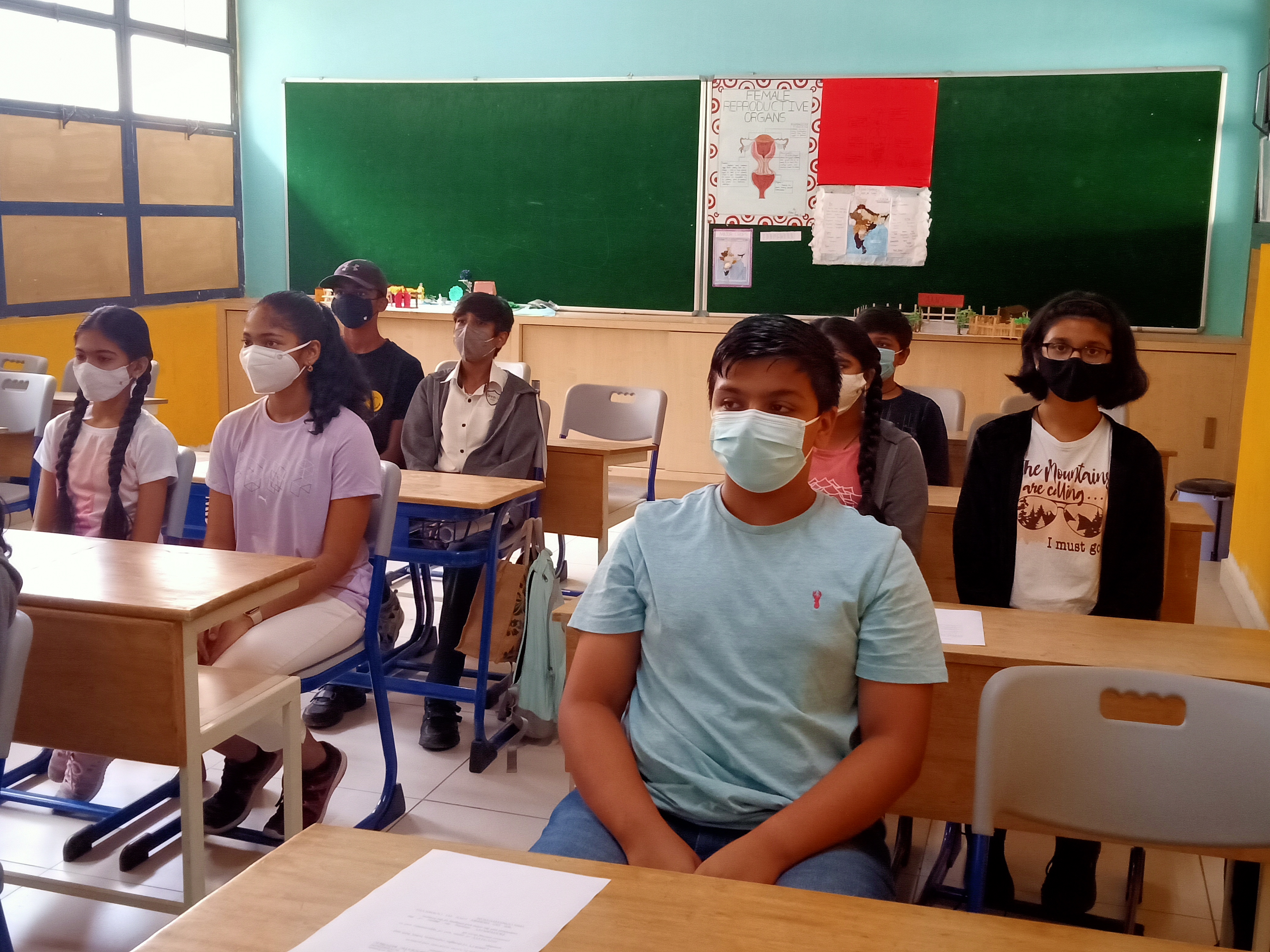 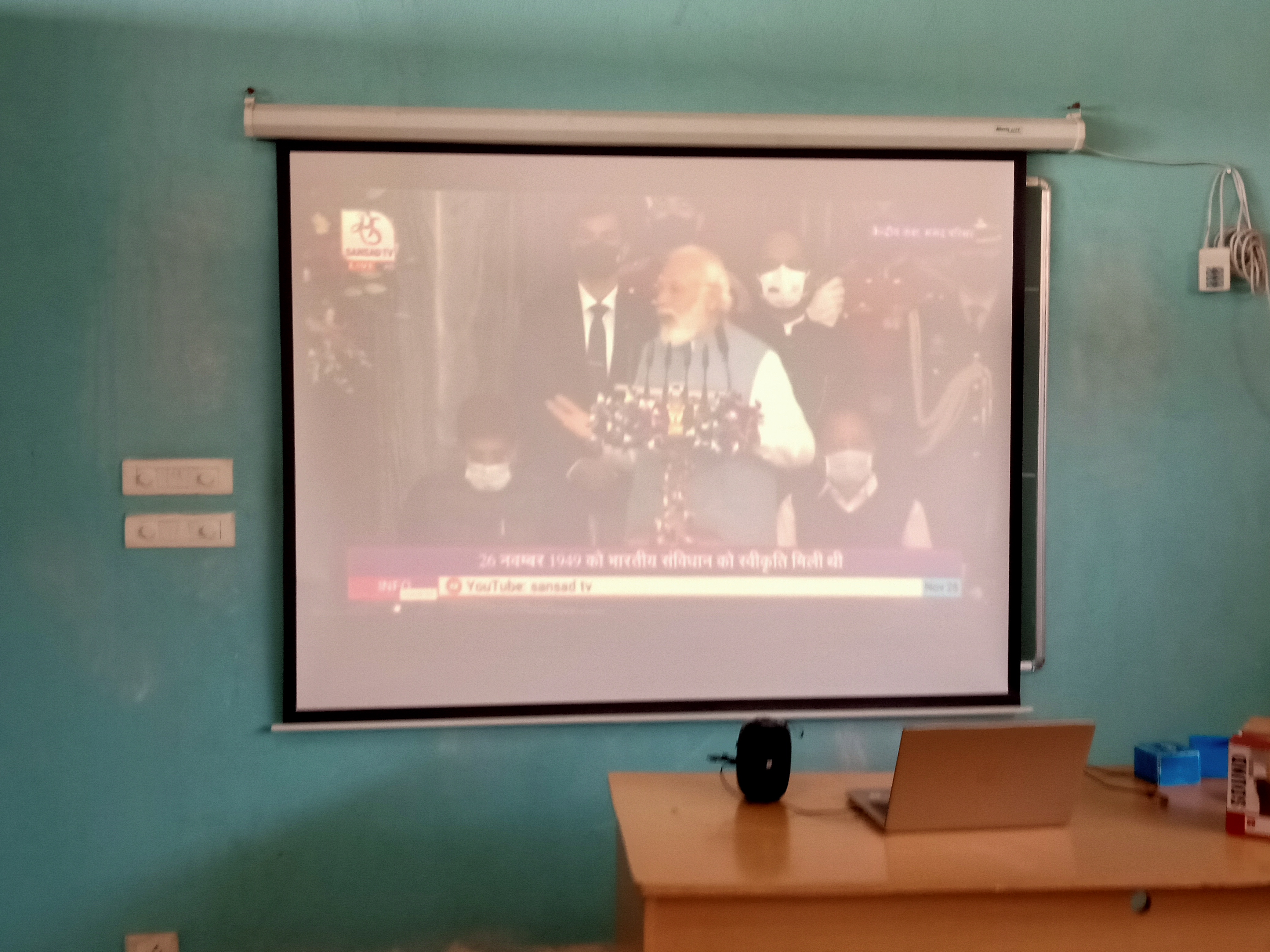 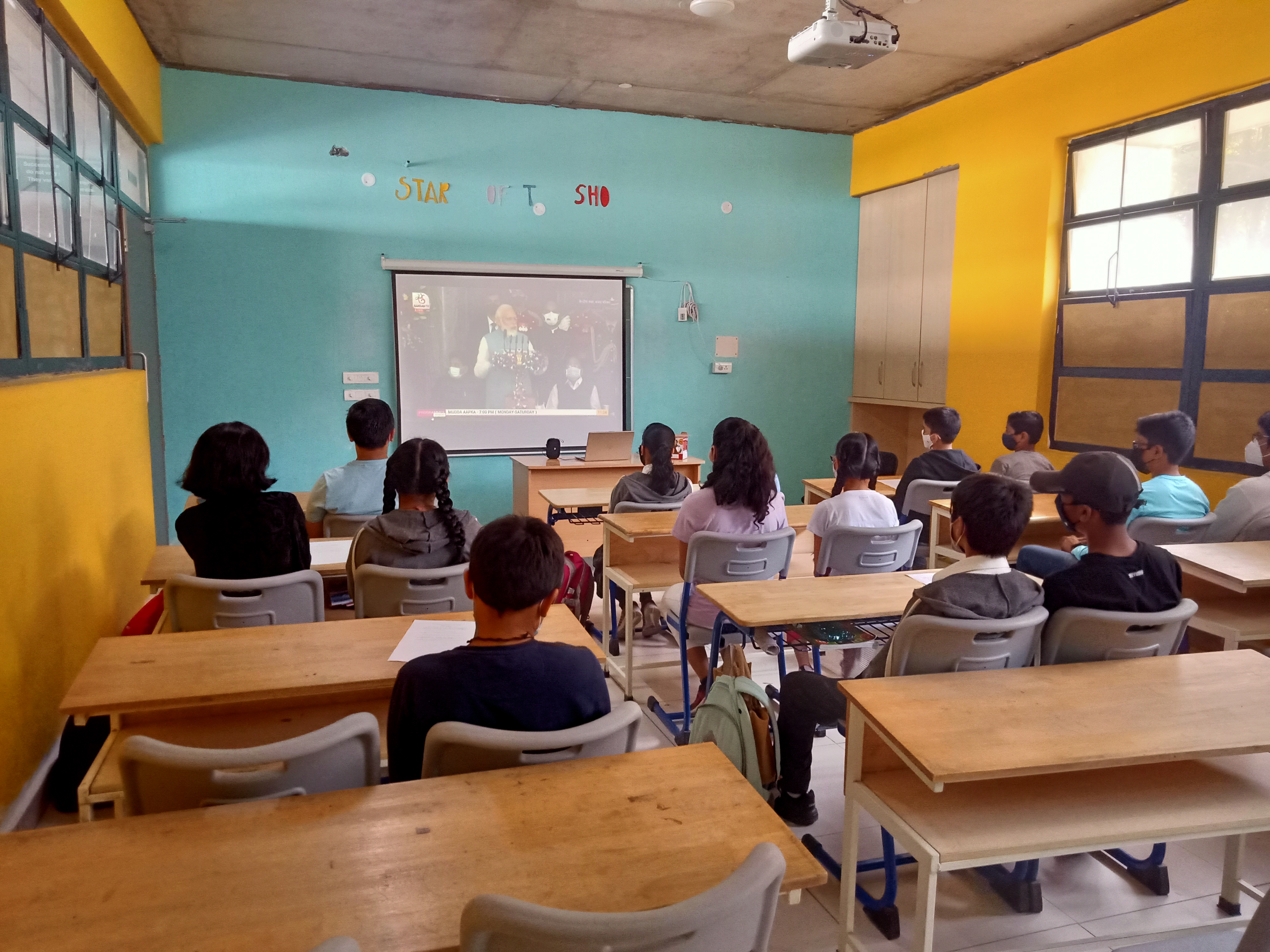 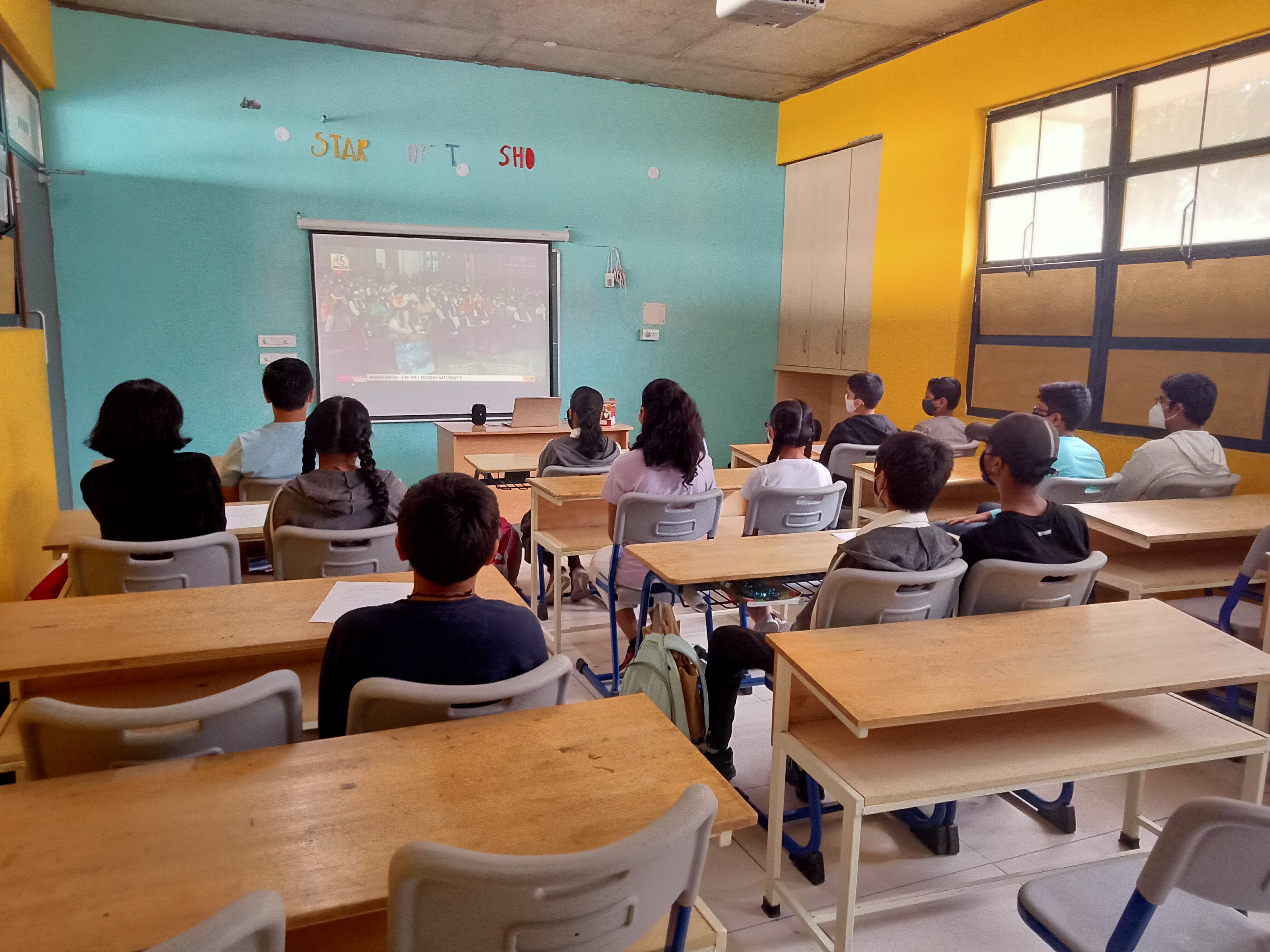 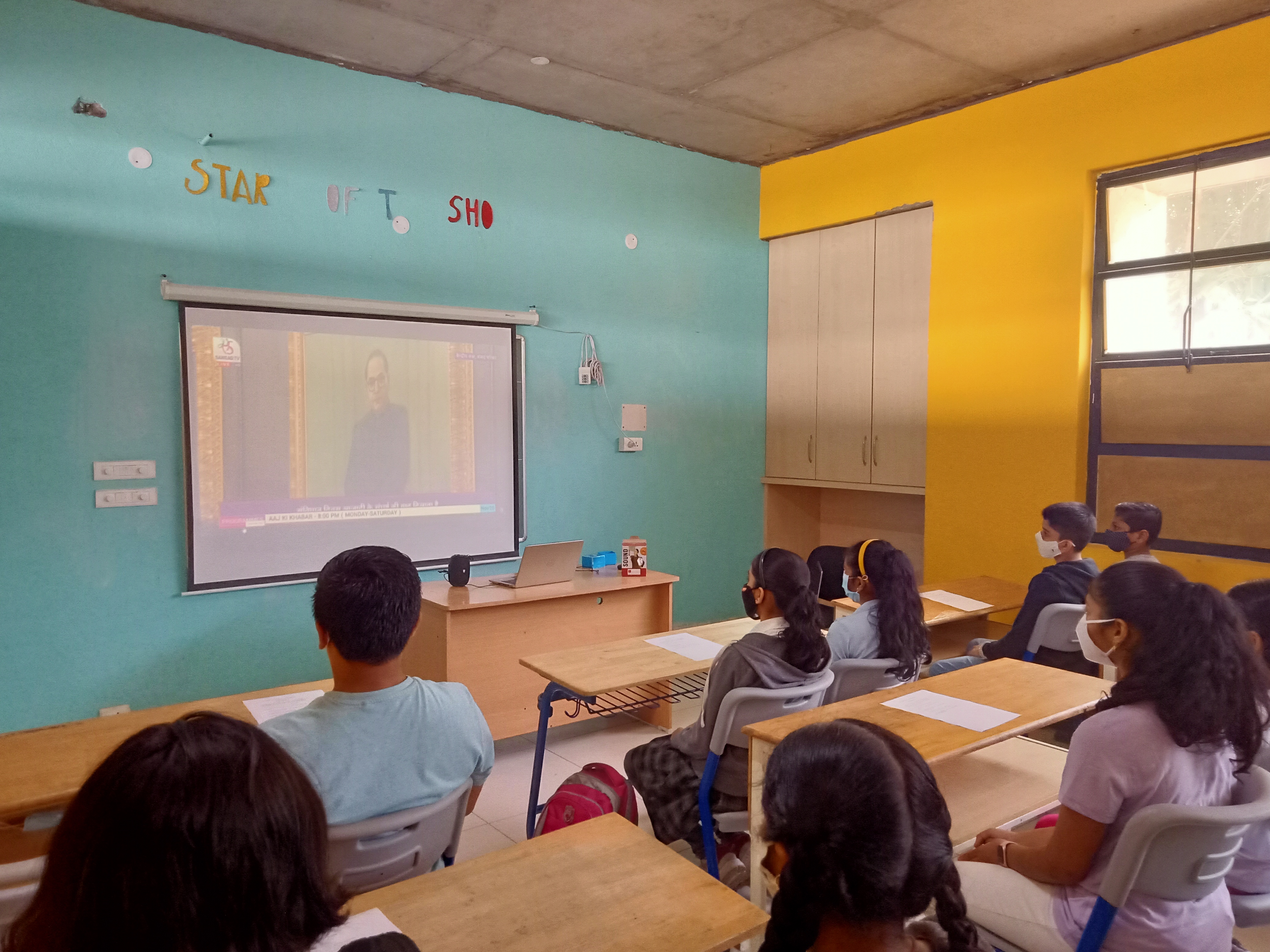 President Ram Nath Kovind, Prime Minister Narendra Modi and other political leaders addressed the Constitution Day event in the Central Hall of Parliament and said that the development journey of India has been progressing on the strength of our Constitution. The live session was telecasted at AVN Vida International school for students to understand their roles and responsibilities as an Indian citizen.