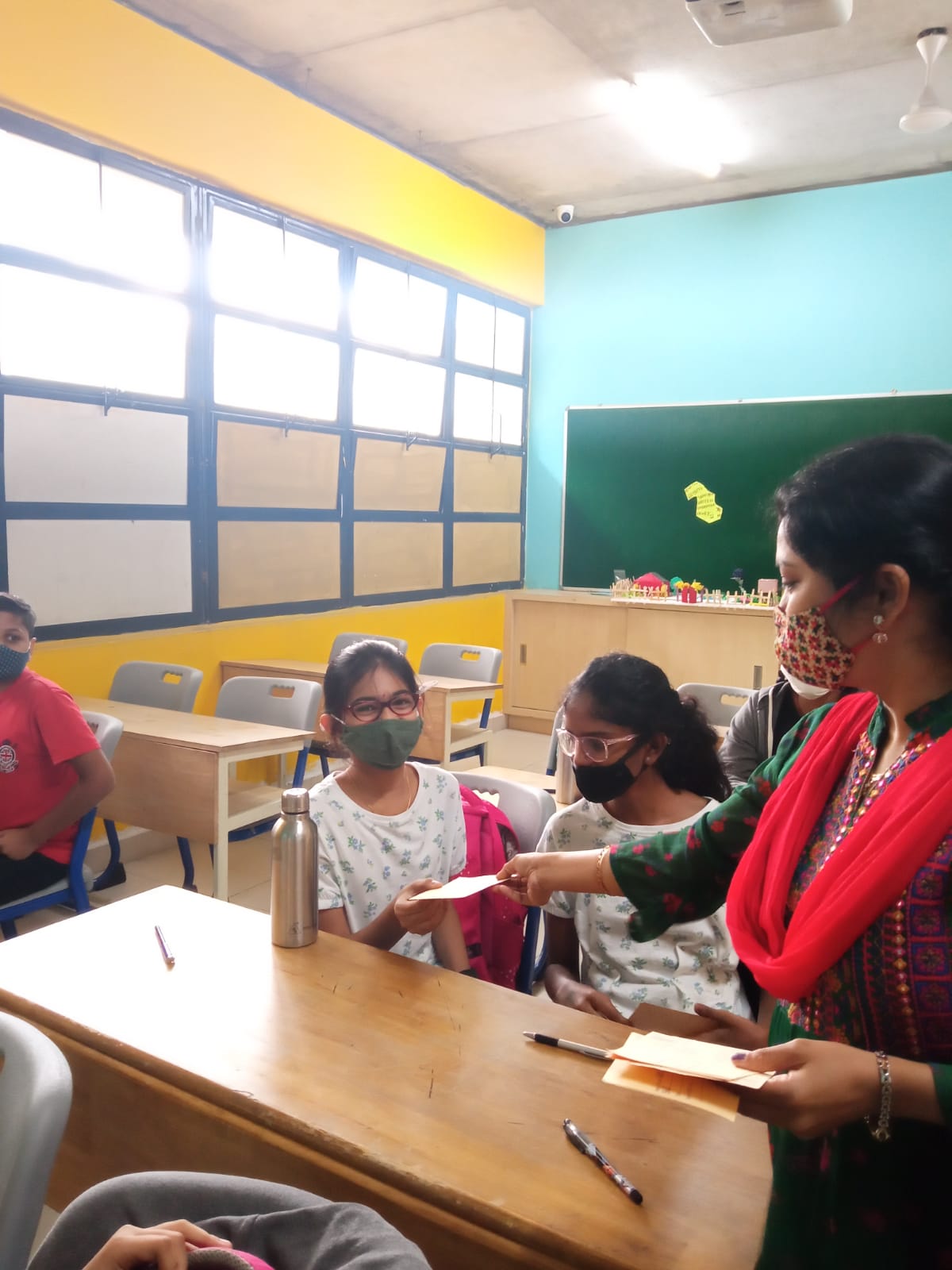 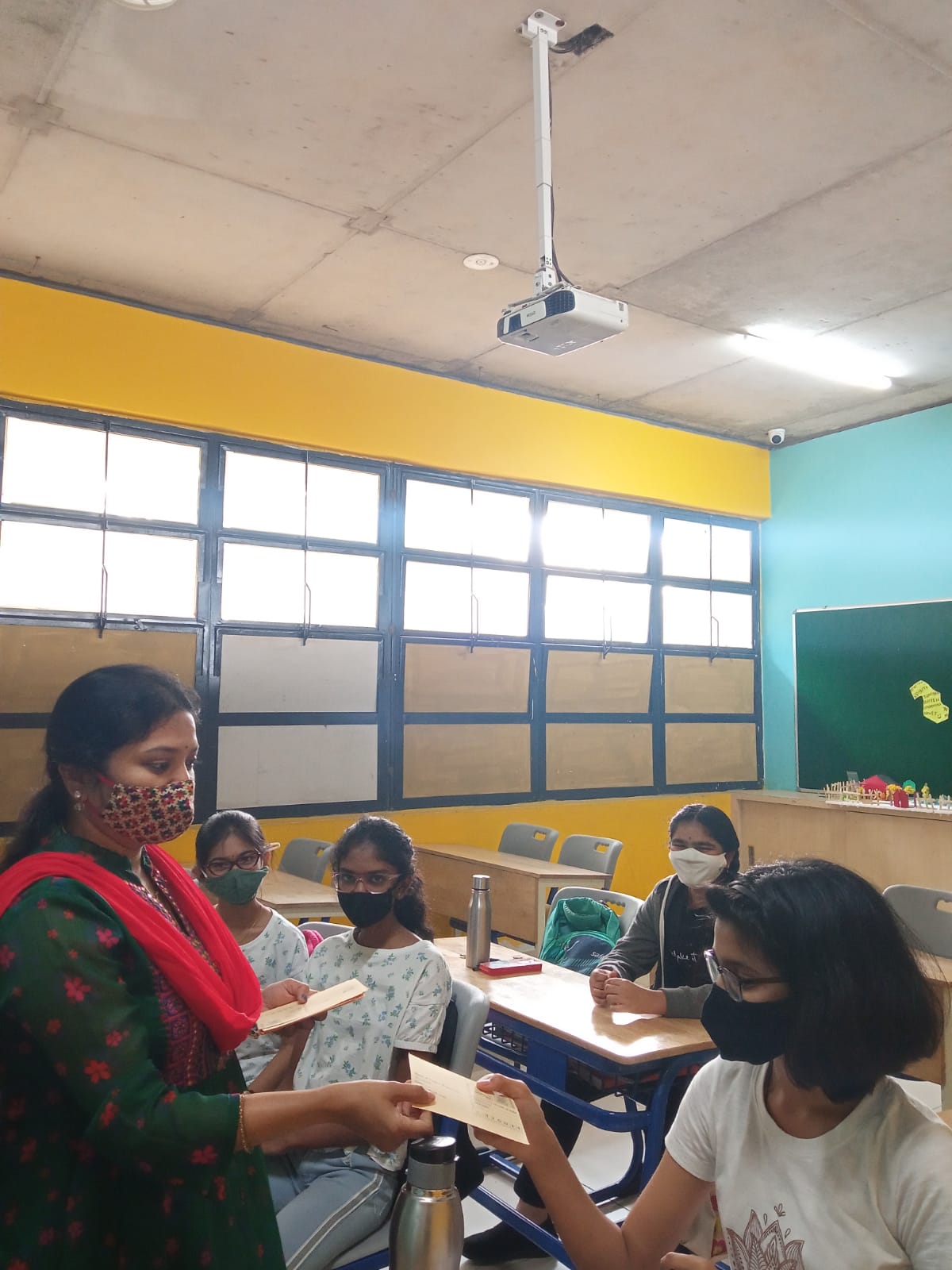 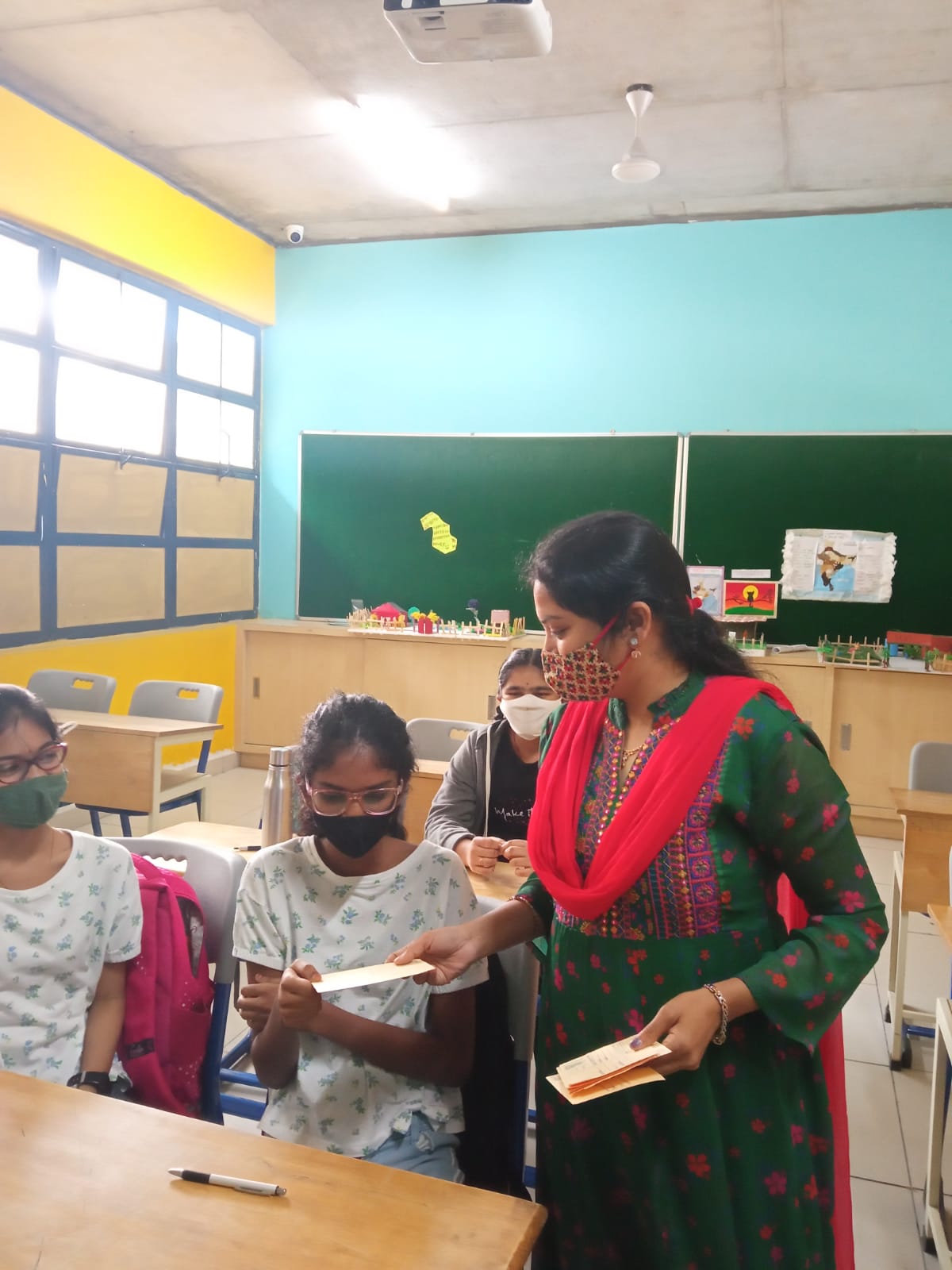 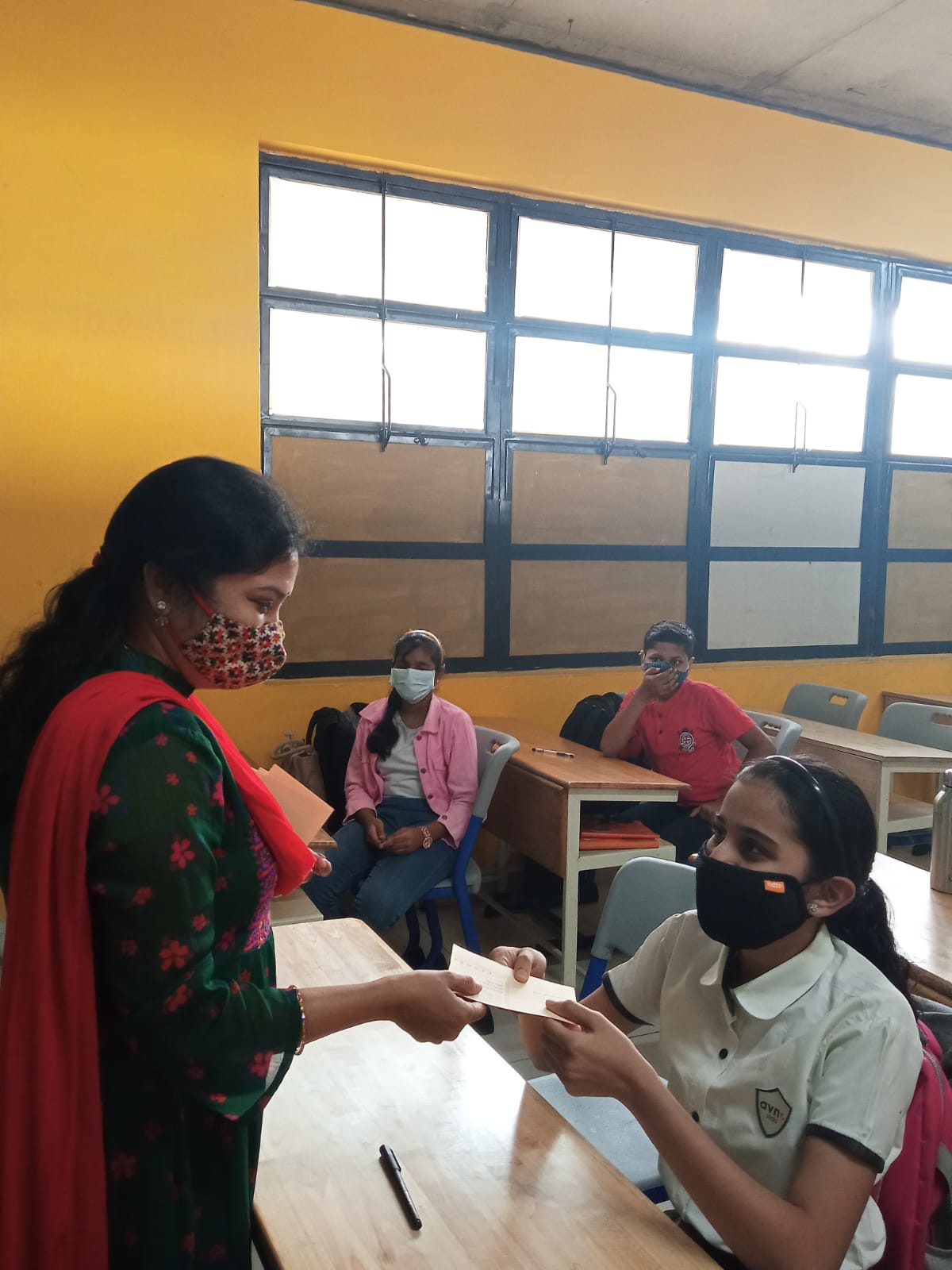 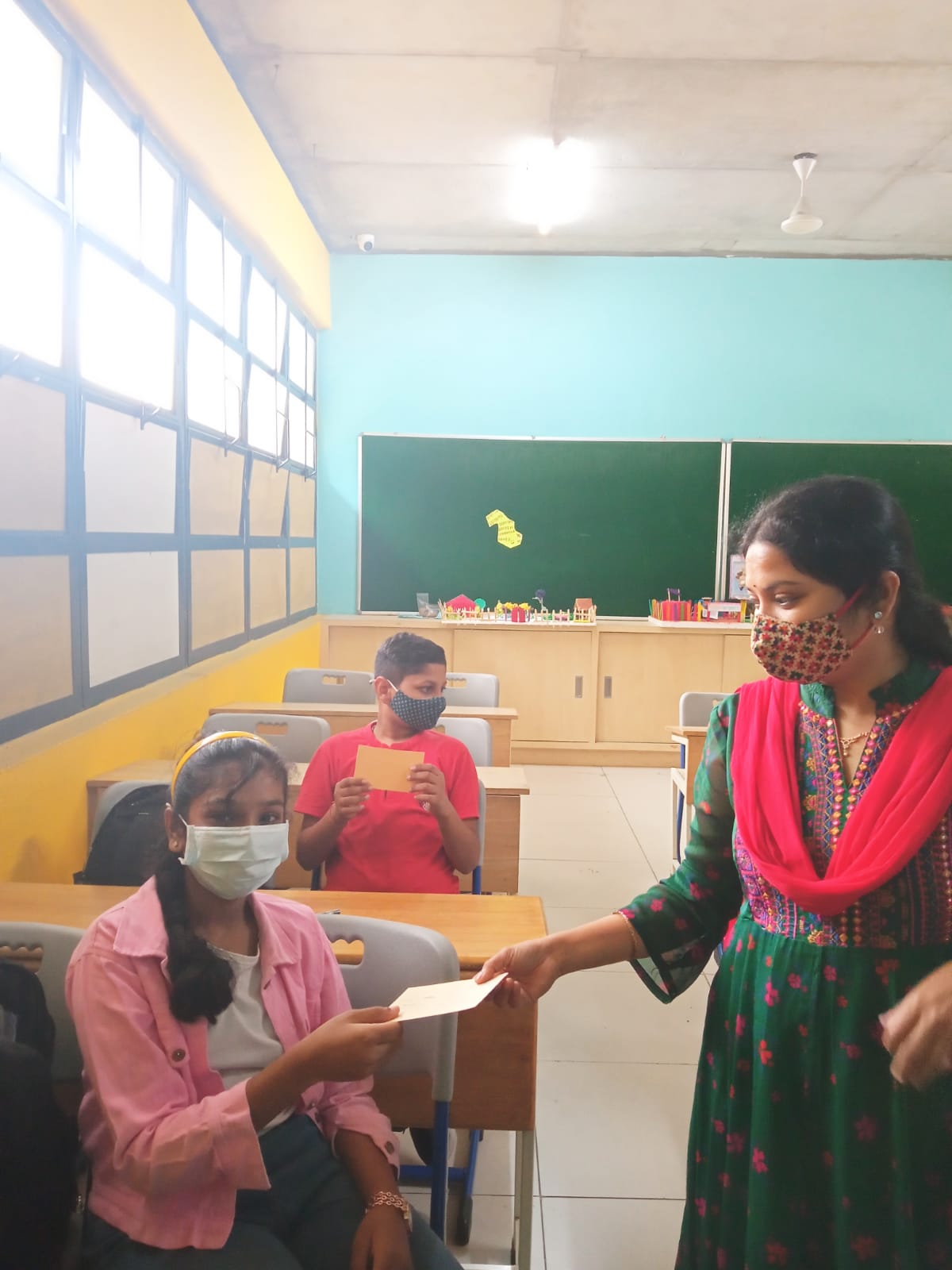 India is celebrating the 75th anniversary of Independence. As part of commemoration, a series of events have been planned under Azadi Ka Amrit Mahatosav by the Government of India to give an opportunity to the young and old to know about the glorious history of India’s people, culture and achievements. Azadi Ka Amrit Mahotsav (AKAM), is also a tribute to the Freedom Fighters and the Freedom movement of India. The Department of Posts (DoP), Ministry of Communication, along with the Department of School Education and Literacy, Ministry of Education, held the ‘75 Lakh Post Card Campaign’ from 01st December to 20th December 2021. The campaign was open for all students of class IV to X of all schools affiliated to CBSE. Students of AVN Vida International School actively participated in the campaign. The school provided the post cards to the students. Nearly 40 students participated in the campaign and shared their ideology. The written post cards were handed over to the nearby post office.